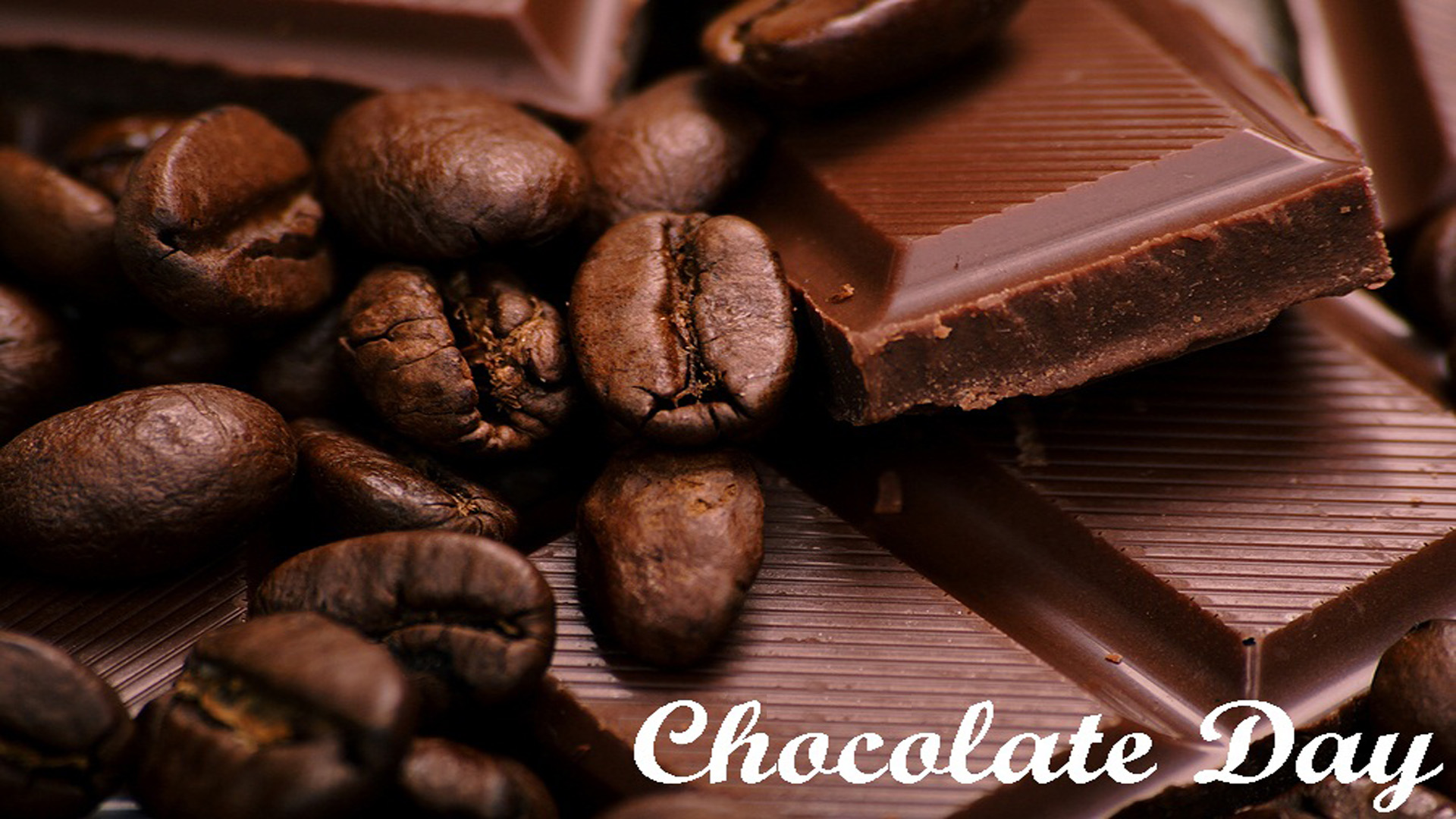 Chocolate, the world’s most famous confection, is often taken for granted.  Most people don’t realize the amount of time and processing involved in the manufacture of chocolate and most don’t realize that vanilla is an essential ingredient in the finished product.

The history of chocolate is as rich as its flavor.  Cacoa is generally thought to have originated in the Amazon and Orinoco basins at least 4,000 years ago.  Its recorded history begins in the 16th century with the voyages of Christopher Columbus and Hernando Cortes to the “New World.”  The Aztecs had started the cultivation of cocoa beans in the coastal area, where they plants grew, and then shipped the beans into the Aztec capital (what is now Mexico City). In fact, the Aztecs warehoused quantities of up to 2 million pounds of beans.  The individual seeds or beans were used by the Aztecs as money.  In what is now Nicaragua, a rabbit was sold for 10 beans, a slave for 100 beans.  The beans remained as a currency in Yucatan markets as late as the 1840s. When Cortes met the Aztec Emperor, Montezuma II, the cocoa beans were also being used in a drink called “chocolatl,” which was prepared by roasting and grinding the cocoa beans and mixing the power with corn meal, vanilla and chilli.  Is was a thick, very viscous drink stirred with a special wisk (a molinet).  Additional ingredients, such as cinnamon and sugar, were often added.  A similar concoction is still drunk in Columbia and the Philippines.

The mixture was also dried into cakes, stored and later ground and then dissolved in hot water – the basic process followed today for hot chocolate powdered mixes.

All You Need is Chocolate

Other uses for the cacao beans were in social and official rituals and for the beans various claimed medicinal properties. The Spaniards used cocoa as a favored drink of the nobility.  With the addition of sugar and spices, it soon became popular throughout Europe. It was not until the late 1820s that the manufacture of chocolate bars and candies became possible.  In 1828, Conrad van Houten, a Dutch chemist, discovered how to press fat from the chocolate paste, thus producing cocoa butter and a cake.  This cake when ground, produced a powder with 22-25% fat, which was easier to digest and prepare and that did not have to be cut with flour or corn starch.  Van Houten also developed the “Dutch” process for preparing chocolate which gave the chocolate paste a more milk like flavor and also a darker color. This is the type of cocoa powder used in Walpole Creamery’s “Double Dutch Chocolate” ice cream.

Since the Walpole Creamery makes its own sweet cream base mix, on the days that we make chocolate we actually make a chocolate base mix by cooking the Dutch chocolate powder into our sweet cream base during the pasteurization process. We make a batch of hot chocolate that is then run through the homogenizer and chilled, while our competitors are mixing in chocolate syrup during the mixing stage.   In other words, we are making hot chocolate into ice cream while are competition is making a chocolate milk shake.  That is why our chocolate has a dark chocolate appearance and a semi-sweet taste.  Our Double Dutch Chocolate forms the base for all of our other chocolate flavors, such as Chocolate Indulgence, Triple Play, Chocolate Chocolate Chip and Chocolate Peanut Butter.

From the Cow to the Cone
Strawberry Lemonade: An Accidental Favorite